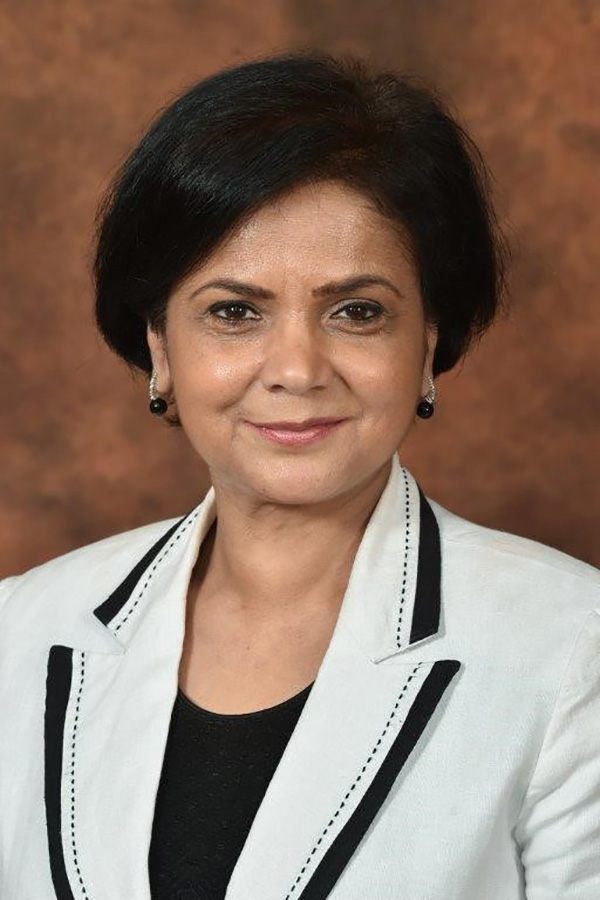 Career Advocate Shamila Batohi has been appointed as the new National Director of Public Prosecutions, (NDPP) commencing her duties in February 2019.

Advocate Batohi began her career as a junior prosecutor in the Chatsworth Magistrate’s Court in 1986 and steadily advanced to become the Director of Public Prosecutions in KwaZulu-Natal.

She was seconded to the Investigation Task Unit established by President Nelson Mandela in 1995 and later served as the first regional head of the Directorate of Special Operations based in KwaZulu-Natal.

For much of the last decade, she served as a Senior Legal Advisor to the Prosecutor of the International Criminal Court.