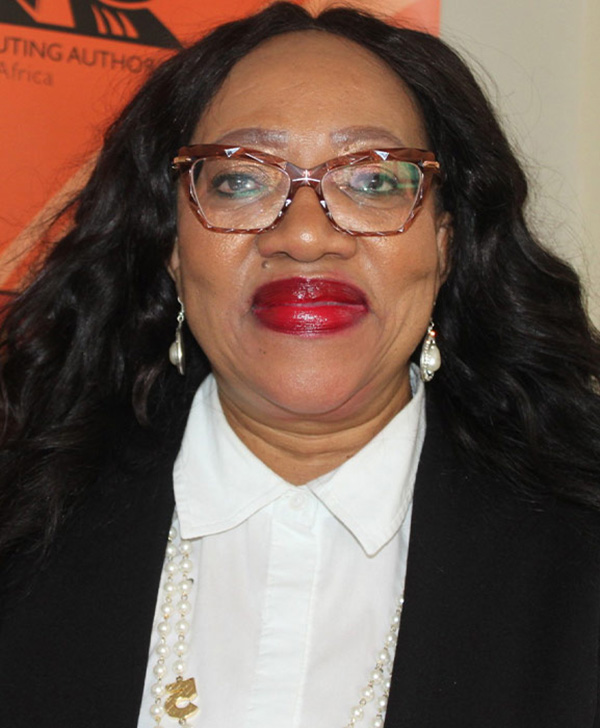 Adv. Rasethaba was appointed at Deputy National Director of Public Prosecution on 1 June 2020 with the mammoth task of re-energizing, professionalizing and capacitating a Unit that plays a critical role in fighting corruption and organized crime. She brings with her a wide range of experience in both the public and private sector having served as Special Director of the AFU during its formative years. She was appointed as Gauteng Consumer Affairs Judge in 2019.

She began her career as a human rights activist working at Legal Resources Centre working for the underprivileged and went on to hold senior Executive positions in one of the largest telecommunication company in South Africa where she was responsible for corporate governance and risk management holding positions as Chief of Corporate Governance (2007) and thereafter Chief Risk Officer (2014).

Adv. Rasethaba then went back to the bar and practiced as an advocate before returning to the AFU in her present role.