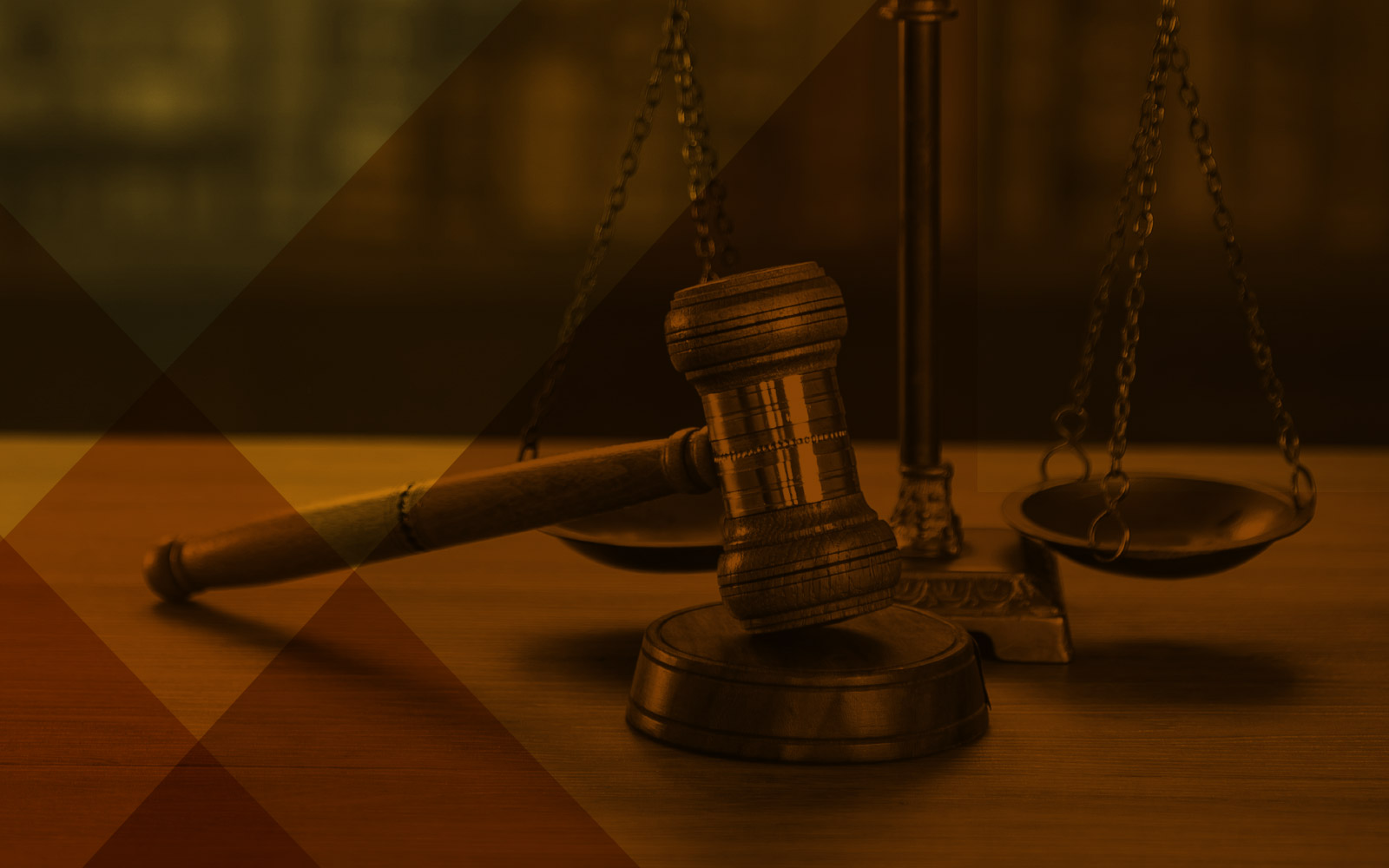 The NPA derives its mandate from section 179 of the Constitution.

Section 179(2) expressly empowers the prosecuting authority to institute criminal proceedings on behalf of the state. Legislation requires the National Prosecuting Authority exercise its mandate without fear, favour, or prejudice.

Section 179(5) of the Constitution outlines responsibilities.

In terms of section 179(5) of the Constitution, the NDPP determines, with the concurrence of the Minister of Justice and Constitutional Development, prosecution policy and issues policy directives, which must be observed by all DPPs and prosecutors.

The NDPP is also given the authority to review a decision to prosecute or not and intervene in a prosecution if directives are not complied with.

National Prosecuting Authority Act, 1998 (Act No. 32 of 1998) (NPA Act): The NPA Act ratifies Section 179 of the Constitution which endorses the NPA as the country’s sole prosecuting authority.

The Act sets out the structure as follows:

Section 20 grants the NPA the power to institute and conduct criminal proceedings. This authority extends to:

All prosecutors and NDPP, DNDPPs, DPPs and DDPPs are empowered to carry out these functions.

Sections 33 sets out the oversight role of the Minister of Justice and Constitutional Development.

The Section sets out the responsibilities of the NDPP that enable this oversight role, including:

The NPA exercises these powers on behalf of the Republic.