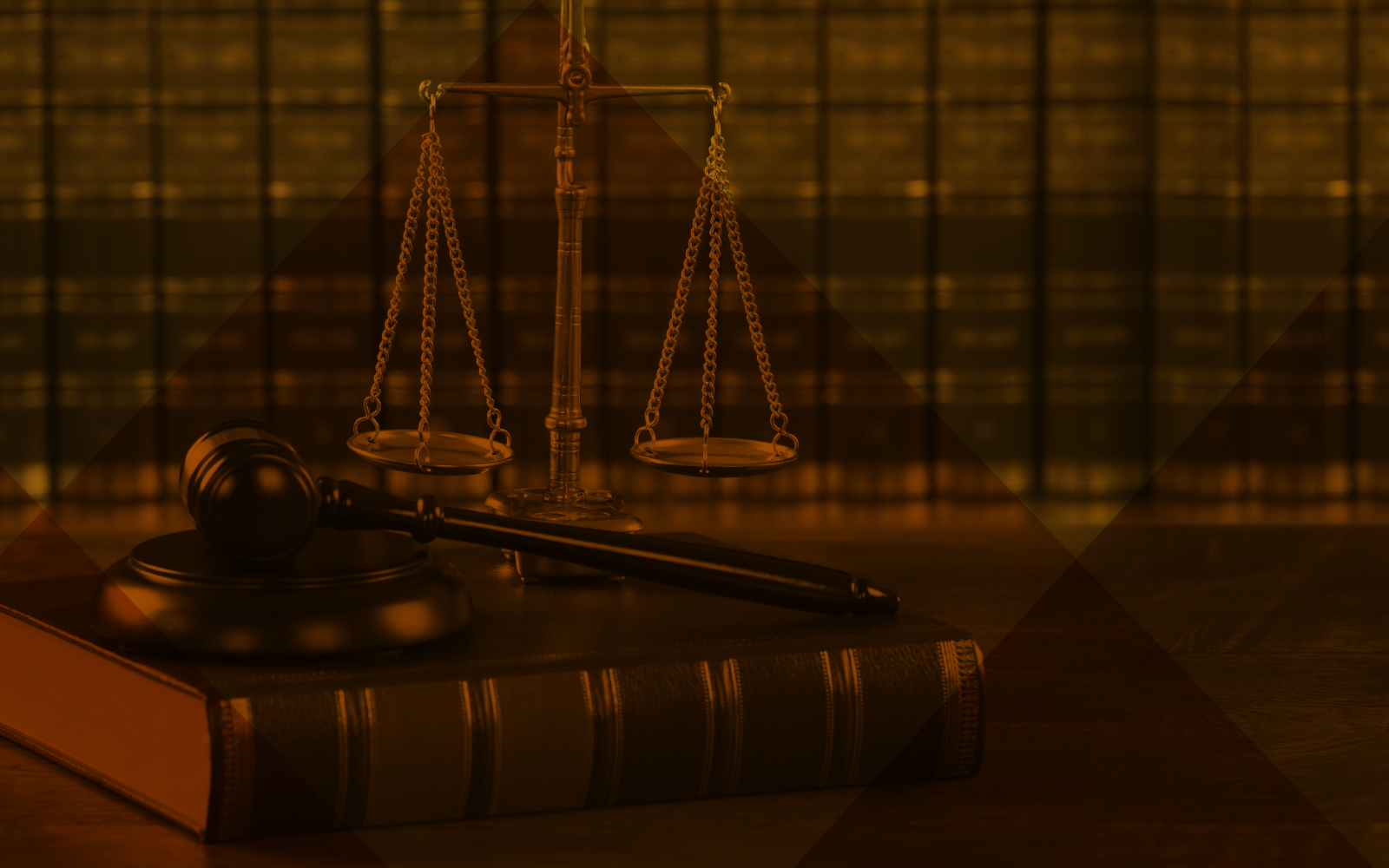 The National Prosecuting Authority is committed to the highest ethical standards.

This commitment guides every decision we make as an organization and as individuals within the organization. We understand that deviation from the adherence to the ethical standards and levels of integrity we set ourselves we lose the public’s confidence.

This confidence, and trust, is vital to the efficient running of an equitable justice system that works for all. We are cognizant of the vital role we play in the administration of criminal justice and are reminded every day that we must act without fear, favour, or prejudice.

A public that has lost confidence in the criminal justice is a public that turns to mob justice and leads to an unstable and unsafe society. To avoid this outcome, we are guided by this Code of Conduct to perform our duties with full recognition of the supremacy of the Constitution and the rule of law.

Furthermore, we commit ourselves to respect human dignity and human rights of all who turn to us to right wrongs committed against them.

All members of the NPA must serve impartially and, exercise, conduct or perform their powers, duties and functions in good faith and without fear, favour or prejudice subject only to the constitution and the law.

The prosecutorial discretion to institute and to stop criminal proceedings should be exercised independently, in accordance with the Prosecution Policy and the Policy Directives, and be free from political, public, and judicial interference.

Prosecutors should perform their duties without fear, favour, or prejudice. In particular, they should-

D. Role in Administration of Justice

1. Prosecutors should perform their duties fairly, consistently, and expeditiously and-

In order to ensure the fairness and effectiveness of the prosecution process, prosecutor should-

All prosecutors should respect and comply with the terms of this Code and report any instances of unprofessional conduct by colleagues (and also, as the case may be, other court officials) to the relevant supervising authority who should consider the appropriate steps to be taken and do so.

In the event of transgressions, appropriate disciplinary steps may be taken in terms of the Public Service Regulations and NPA Act No 32 of 1998. 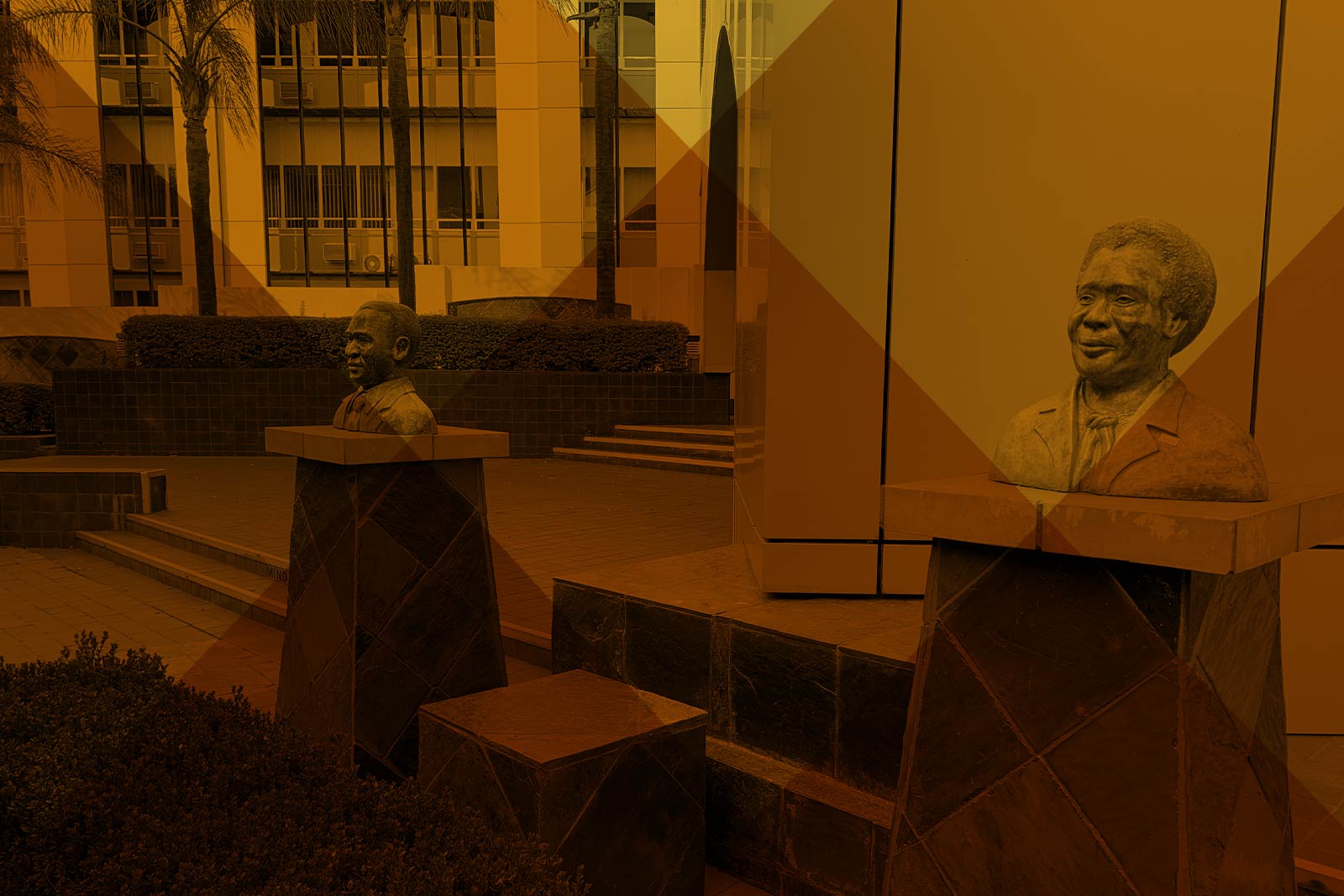