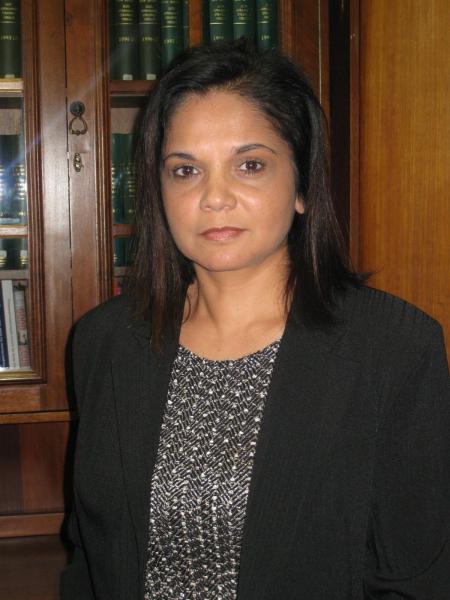 Career Advocate Shamila Batohi has been appointed as the new National Director of Public Prosecutions (NDPP), making her the first female appointed at this position. Batohi commenced her duties as the NDPP in February 2019.

She began her career as a junior prosecutor in the Chatsworth magistrate’s court in 1986 and steadily rose through the ranks  to become the Director of Public Prosecutions in KwaZulu-Natal.

She was seconded to the Investigation Task Unit established by President Nelson Mandela in 1995 and later served as the first   regional head of the Directorate of Special Operations based in KwaZulu-Natal.

For much of the last decade, she served as a Senior Legal Advisor to the Prosecutor of the International Criminal Court.

"Despite the many challenges the NPA has faced in the past, we know that there are women and men of great ability,     experience and commitment within the NPA who are dedicated to doing their job and doing it well,” said President     Ramaphosa.

“It is our collective responsibility to ensure that the conditions exist for them to effectively serve the cause of justice and to meet the great expectations that the South African people have of them.”

Embracing the challenge, Batohi thanked the President for appointing her and the interview panel for the recommendation.

“I accept with gratitude the opportunity to serve as the NDPP. My only obligation is to serve the country with humility and dignity and to the best of my ability,” she said.

She defined her appointment as a historic moment for women in the country, saying it is a recognition by the President that the role of women in the pursuit of equality and justice is important.

“The President and, by proxy, the people, have bestowed a lot of confidence in me and the least I can do is to reciprocate that confidence,” she said.

She added that her leadership would seek to work with the different sectors of government and society in an effort to promote justice. Building a harmonious NPA also ranked amongst her primary objectives.

Briefing of Portfolio Committee on Justice & Correctional Services, 07 May 2021